READ THIS PAGE THEN TAKE THE QUIZ AT THE BOTTOM - SEE HOW MANY YOU CAN GET AND LET US KNOW HOW YOU DID!

On September 3rd 1939, Britain declared war on Germany who at the time were led by Adolf Hitler.

Life during the war was very difficult for Britain and a lot changed for their day to day lives.

Rationing was a big part of this change. Rationing was a way of ensuring the fair distribution of food and commodities that were scarce. It began on 8th January 1940 when bacon, butter and sugar were rationed. By 1942 many other foodstuffs, including meat, milk, cheese, eggs and cooking fat were also 'on the ration'.

During the Second World War, many children living in big cities and towns were moved temporarily from their homes to places considered safer, usually out in the countryside, and this was called Evacuation. World War Two ended in September 1945, however evacuation did not officially end until March 1946 when it was felt that Britain was no longer under threat from invasion. 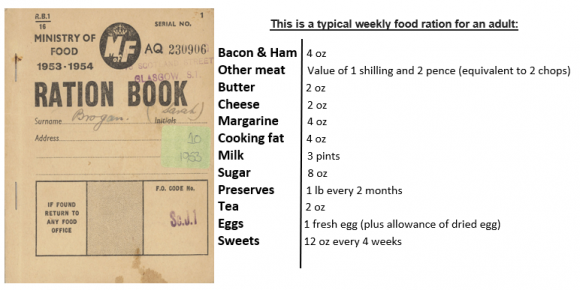 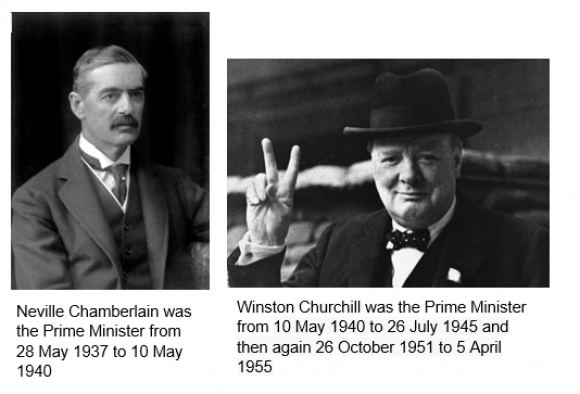 On 8 May 1945, British Prime Minister Winston Churchill announced that the war was over, a date that was known as VE Day (Victory in Europe Day).

Despite the celebrations, the war wasn't technically over across the globe until 2 September 1945, when Japan's surrender from the conflict was officially signed.

On May 8th 1945, Britain celebrated with street parties, music, dancing and getting together with neighbours.

This year is the 75th anniversary of VE Day and many people had planned to celebrate in similar ways however these plans have been cancelled due to the outbreak of Coronavirus.

VE Day is now being celebrated by decorating front gardens and windows, raising a toast a nd watching the Queens speech on television. More details on this can be found here:https://www.didcot.gov.uk/how-can-we-celebrate-ve-day.html